This morning there were celebrations at the Dallas headquarters of Funnel Science when word arrived from Google that Funnel Science has been awarded the much sought-after status of Premier Google Partner. There is a very large brass bell in the reception area in Dallas, and CEO Alex Fender near deafened everyone present when he rang the bell exuberantly.

“Great job everyone,” Fender told his team. “This is a well-deserved honor that reaffirms our standing in the top one percentile of Google AdWords and PPC expert agencies.”

Google AdWords is used by millions of businesses. Hence Google is flooded with requests for help in running AdWords campaigns; and also complaints about unqualified marketing agencies that mismanage AdWords accounts. To address these issues, Google began certifying some marketing companies as official AdWords partners. To become a certified partner,companies need to demonstrate a history of running AdWords campaigns effectively, and have staff who have passed AdWords certification examinations. The status of Premier Google Partner is awarded to a tiny minority of agencies that have demonstrated exemplary technical knowledge and management of clients’ AdWords accounts. 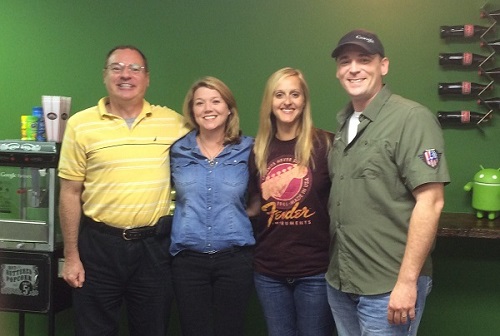 Alex Fender – right in this photo – says “at Funnel Science, we don’t try to second-guess human behavior, we’re not sociologists, we’re scientists. We look at the data,what works and what doesn’t work. We optimize the keywords for our clients’ ad groups, then we optimize again and again, achieving conversion rates that are the envy of other agencies.” The figures back that up: Funnel Science clients have regularly seen the quadrupling of their qualified leads, usually within three to six months of engaging Funnel Science. In a press release issued this morning, Mr. Fender is quoted as saying “Our whole team feels deeply honored and proud to have been recognized by Google. We have put a great deal of effort into improving our customers’ return on advertising spend using scientific analysis of the real data. Our customers have always applauded our successes, and so Google’s acknowledgement is very much the icing on the cake.” 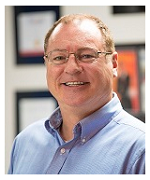 About the Author
Neil Farquharson is a Google Certified Analytics Consultant and is an expert in internet marketing. If you have questions or would like to contact him, he can be reached at (972) 867-3100. Google+